The antisemitic outbursts of U.S. rapper Kanye West — including a threat to go “death con 3 on Jewish people” — have drawn widespread condemnation from fellow celebrities.

The Combat Antisemitism Movement (CAM) thanks all those who are standing with the Jewish community at this perilous time of rising antisemitism globally, with hate crimes targeting Jews reaching their highest levels in decades.

The following is a sampling of celebrities — Jews and non-Jews alike — who have spoken out in recent weeks: 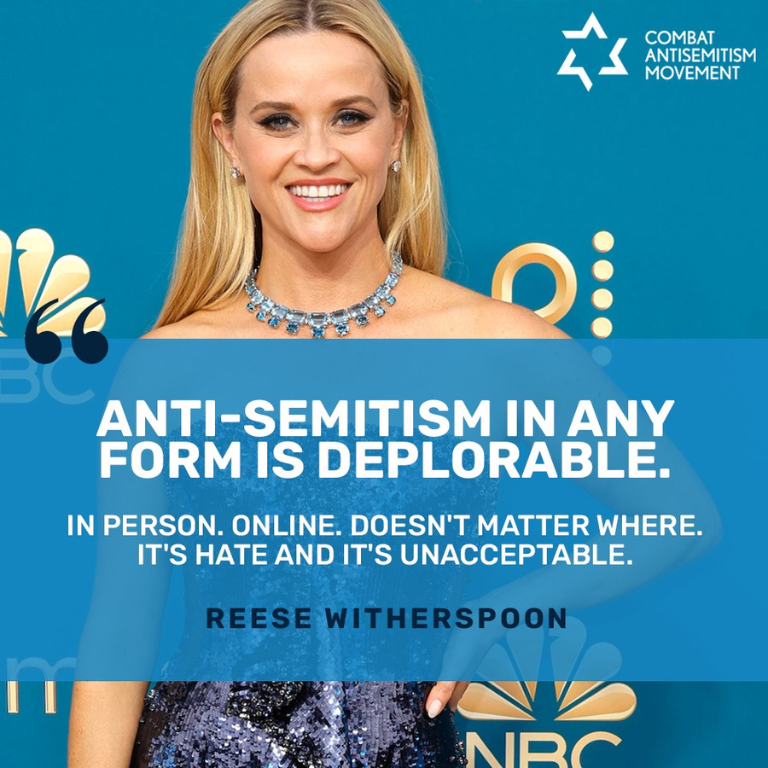 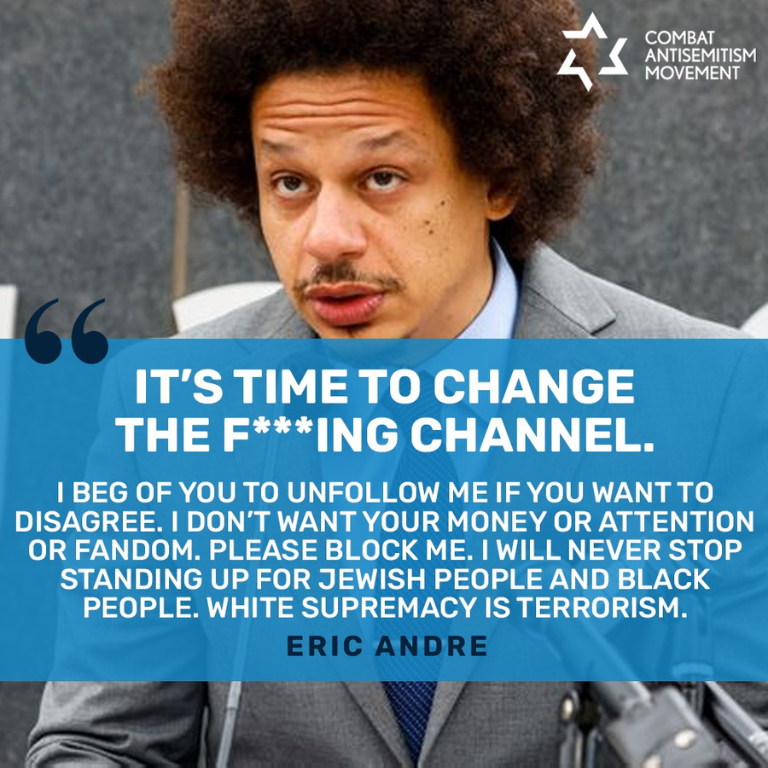