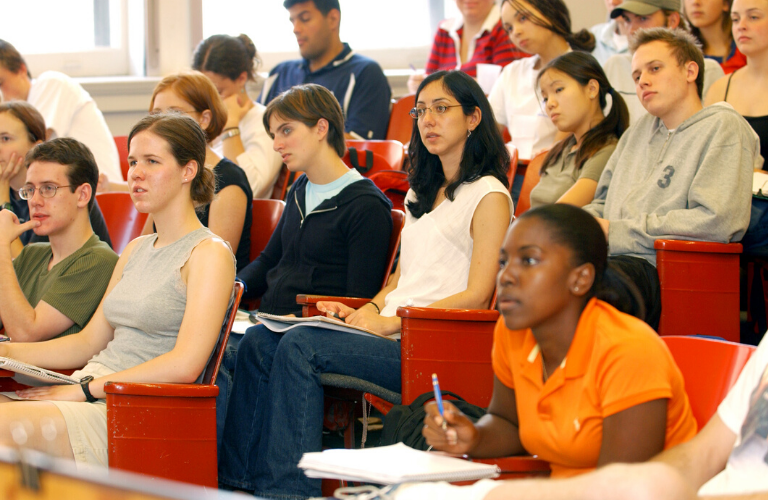 This past week, the AMCHA initiative sponsored a letter to the California State Board of Education President, Dr. Linda Darling Hammond calling on her to address the politically charged nature of the “Save CA Ethnic Studies” group.

The letter signed by the Combat Anti-Semitism Movement and dozens of other organizations strongly encouraged Darling-Hammond to examine how “Save CA Ethnic Studies” is misleading school boards across California to approve an ethnic studies curriculum in public schools that many find to be anti-Semitic.

The issue with the ethnic studies curriculum is that it promotes controversial and anti-Israel perspectives including those of the BDS movement. “Save CA Ethnic Studies” is angling for the first-draft of the curriculum to be passed before it can undergo a state-required review process this fall which is normally standard procedure. Disconcertingly, many district school boards in California have already passed the resolution and will implement the curriculum in the coming school year.

The “Save CA Ethnic Studies” was created by former members of the state-appointed Ethnic Studies Model Curriculum Advisory Committee who are responsible for developing the first draft of the curriculum draft, which contains anti-Israel and anti-Semitic bias with little input from Jewish communities.

The curriculum proposes an “Arab American Studies Course Outline”, which at face value is not problematic although it contains a number of themes regarding the Israeli-Palestinian conflict including: “Direct Action Front for Palestine and Black Lives Matter” and “Call to Boycott, Divest and Sanction Israel.” The curriculum also proposes studying also includes studying Rep. Ilhan Omar (D-Minn.), Rep. Rashida Tlaib (D-Mich.), Women’s March leader Linda Sarsour, and others who are known for their openly anti-Semitic and anti-Israel sentiment.

In their letter to Darling-Hammond, the 88 signing groups highlight out that implementation of such a politically motivated curriculum is likely to “exacerbate ethnic divisions and foment bigotry in California schools.”

The 88 groups urged California’s Department of Education to “issue an official statement pointing out the misguided and premature nature of these resolutions and urging district school board members to wait until the state’s revision process is completed before affirming support for the high school ethnic studies model curriculum or considering whether and how to implement it in their district.”