Over 200,000 individuals and more than 220 organizations have joined the Combat Anti-Semitism Movement. Add your name today! 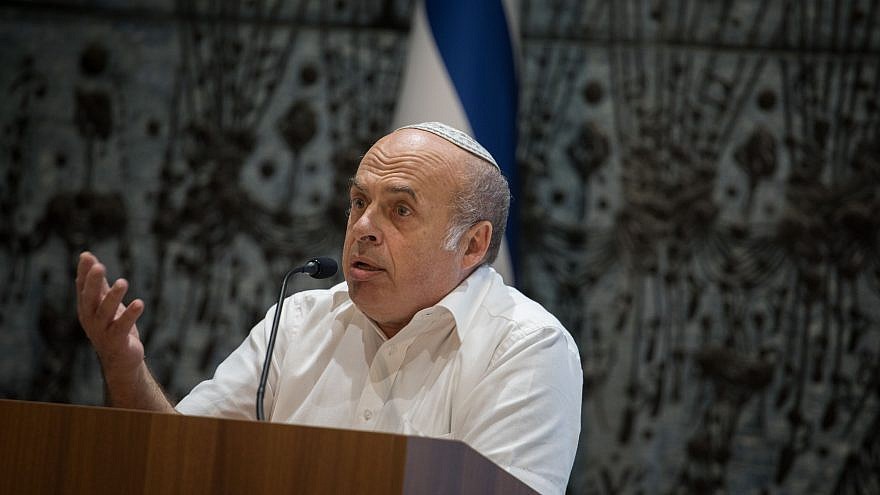 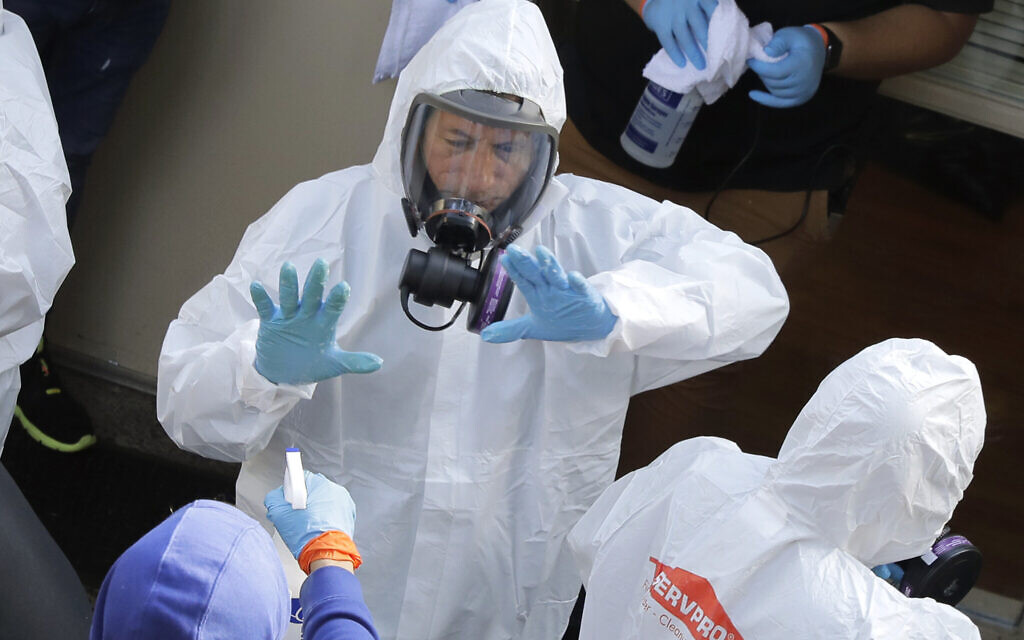 See full list of partner organizations and individual signers in the menu above.

The rising tide of anti-Semitism around the globe and from all sides of the ideological spectrum is deeply concerning. Anti-Semitism must be combatted wherever it is found.

Sign our pledge and join the Combat Anti-Semitism Movement!

In order to build a more just, free, and civilized world, we commit to do our part to combat anti-Semitism, one of mankind’s oldest, most pernicious, and most destructive forms of bigotry and hate.

Throughout history, Jews have been discriminated against for their religious beliefs, national aspirations, and sometimes simply for being Jews. Societies flourish when Jewish people are embraced as equals, not when they are singled out, mistreated, and made into scapegoats. History has taught us this lesson too many times.

Tragically, as United Nations Secretary General Antonio Guterres has observed, anti-Semitism “is on the rise in all parts of the world.”

Today, anti-Semitism comes not only from Holocaust deniers and bigots, but from organized political groups and individuals who attempt to demonize, delegitimize, and apply a double standard to Israel, the most vibrant democracy in the Middle East. A new anti-Semitism fuels those who call for boycott, divestment, and sanctioning of the Jewish State.

We have witnessed and fought discrimination against Jews in certain autocratic societies for centuries, but today our attention and efforts must be focused on any and all individuals, organizations and governments that openly express or support anti-Semitic views and actions.

Combat anti-Semitism (CAS) is a non-partisan international grassroots movement of individuals and organizations, across all religions and creeds, united to combat anti-Semitism. CAS attempts to expose anti-Semitic activity in the world today from across the ideological spectrum and highlights those working to fight against its resurgence. One of the most pernicious forms of modern anti-Semitism is the effort to deny the Jewish people their right to self-determination in their ancestral homeland, Israel and to delegitimize, if not eliminate the profound historic, religious and cultural connection of the Jewish people to Israel, which is an integral pillar of Jewish identity. Humanity flourishes when religious and cultural diversity is respected and we hope to encourage understanding so tragedies like the holocaust or any incidents of hate inspired violence never happen again.