On December 12th, Miss South Africa Lalela Mswane placed third in the Miss Universe pageant hosted in Eilat, Israel. Despite antisemitic calls for her to boycott the event simply because it was being held in the one and only Jewish state, Lalela bravely participated in the competition.

Activists with the Boycott, Divestment, Sanctions Movement (BDS) and South African government officials failed in their attempts to have her withdraw the the competition.

The South African Jewish Board of Deputies worked diligently to help this remarkable woman’s dream come true. In the end, Miss Mswane stood up to the bullying by antisemitic groups and individuals. She will arrive home in South Africa on December 15th to a warm welcome from the Board of Deputies. BDS activists are also expected to protest her arrival at the airport when she arrives.

Watch the video below to better understand the false narrative that BDS groups promoted against Israel over the Miss Universe pageant. 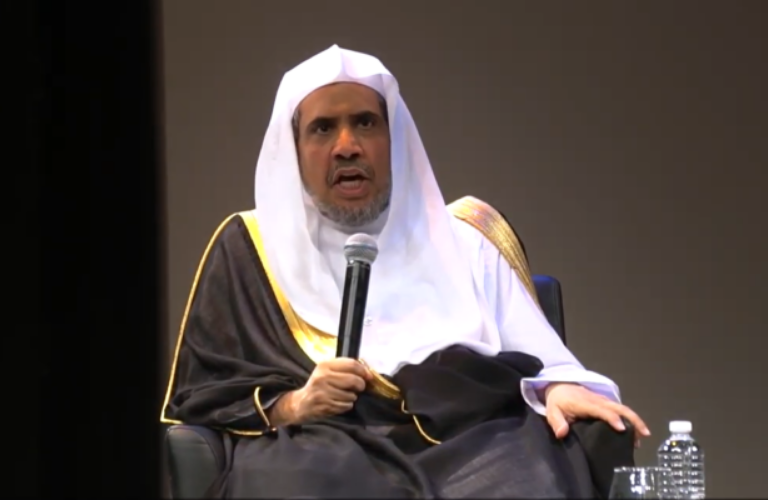